Ancestor's Picture in the Newspapers? Three Steps to an Amazing Photograph

I found a genealogy gold mine in the newspaper this week. And then with a little creativity and a couple of good contacts, I doubled my findings.

First, I used my favorite newspaper subscription site, GenealogyBank.com, and found an article about an ancestor I have been researching. The article had lots of goodies for me, but none greater than the photographs of Cullen Brown, his sister Fannie Brown, and his wife Helen Goshaw. Here's their three pictures in the context of the February 19, 1905 edition of The Duluth News Tribune. 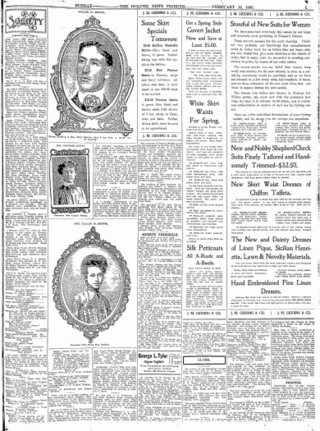 I've been researching Helen Goshaw as a potential main character for my next edition of Legacy Unlocked! and never imagined I'd find her photograph. Here's a zoomed-in and cropped image of Helen: 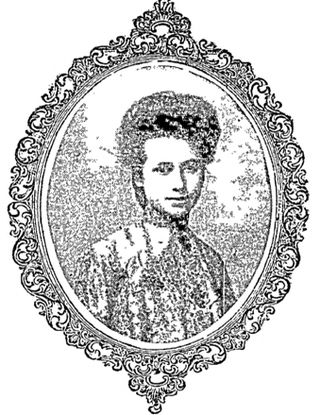 Then I started to get greedy. Or maybe creative is a better word. While the photograph find was priceless, I wondered if I could get a better copy of it. Without GenealogyBank.com, I never would have found the picture, and so thanks again to them! But I wanted better quality. That's when I contacted Robert of the Twin Cities Legacy User Group. I asked if he would visit the Minnesota Historical Society (such an amazing place!), locate the newspaper (either the original or the microfilm edition), and snap a digital image of it for me. To my surprise, he responded to my email within minutes (thanks again Robert!) and said he would try to fulfill my request the next day when he was scheduled to be at their library.

The following day he emailed me the digital photographs he took of the microfilmed edition of the Duluth News Tribune. Look at Helen's picture: 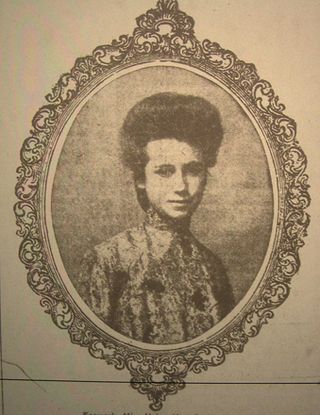 Most people would be thankful enough already, but I had one more idea. I contacted my friend, Miles Abernathy of 399retouch.com and asked if he could do anything more with Helen's photograph. Again - minutes later I received a response (talk about instant genealogical gratification!) that he would see what he could do. Two days later he sent this: 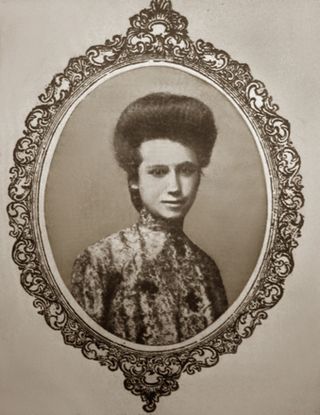 I guess the only thing better would be to find the original photograph in one of their descendant's photo albums. Yet without it, I am very pleased with what I have found. Thanks again to GenealogyBank.com, Robert, and to 399retouch.com. And thanks to Cullen and Helen for sneaking out of the house (and out of the county) to get married back in 1905. And thanks to Cullen's sister for doing the exact same thing just months earlier. It made for a story good enough to get their pictures in the newspaper! If any of my kids try this, they'll find their picture in the Obituaries.

Great work. The improvement over the newspaper photo is fantastic. This gives us all hope for preserving better images.