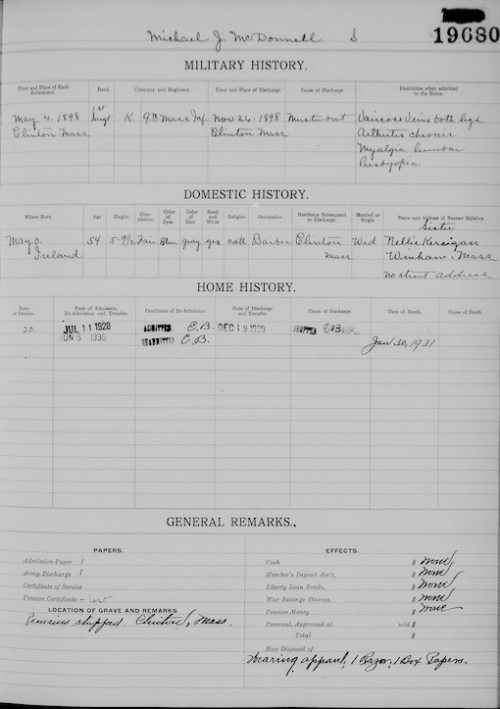 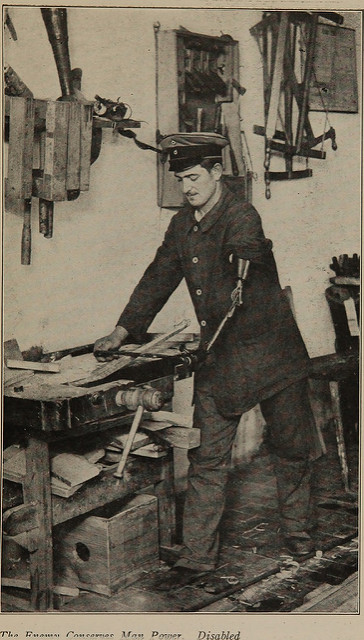 Best of luck in your research!