If only I would have known days earlier...

Yesterday I wrote about my latest serendipitous genealogy experience involving an unseen foot at the airport, blood, an ambulance, and my discovery of Marsden Brown's son-in-law, Loring Lowell who lived in both Alaska and Seattle from where I had just returned from our cruise. Shortly after I posted the article, Charles Hansen informed me that many of Washington State's death certificates were recently published at FamilySearch, and thanks to his guidance, I quickly found Loring's 1945 death certificate. 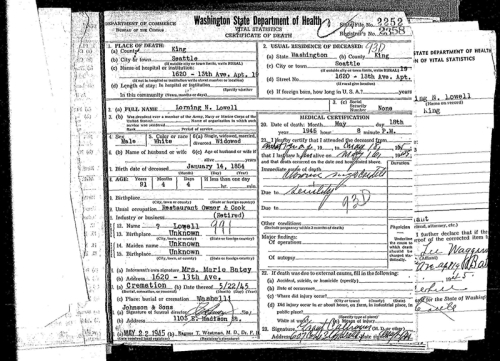 On a normal day, this would have been my day's highlight. Yesterday was no normal day, thanks to webinar speaker, Mary Kircher Roddy. Less than two hours after my initial post, she had discovered and sent me four newspaper articles about Loring, all from the Seattle Times:

In addition to this photograph of Loring... 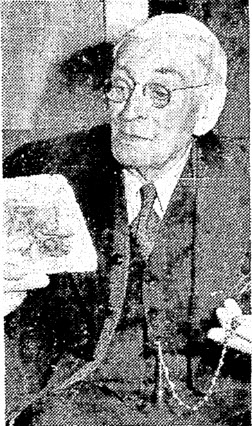 I also learned this:

Seward, where Loring and Mary homesteaded, is where we got off the train and boarded our ship. 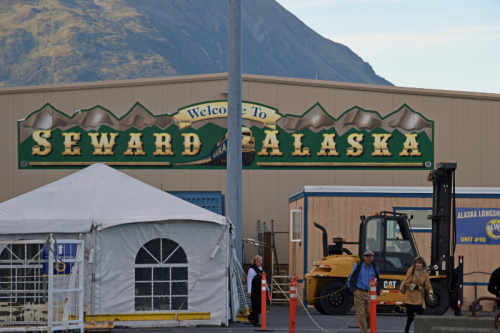 The Alaskan Northern Railroad, for whom Loring worked for a time, was the train we took from Anchorage to Seward. 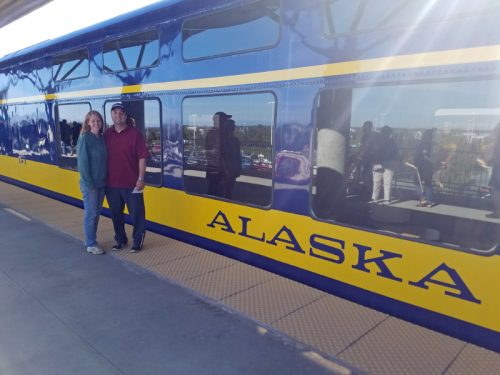 And Skagway, where Loring opened its first restaurant, was where I faced my greatest fear. 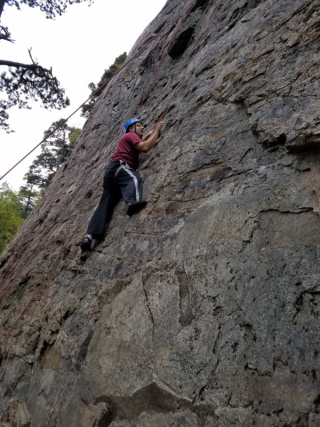 During my entire week in Alaska I had pondered this section of Marsden Brown's divorce papers which identified the name of his daughter Mary's husband.

Ask anyone that attended the classes on the ship and they'll tell you that more than once I mentioned that "I can't wait to get home to discover who this person is." It turns out that I probably literally walked in Loring Lowell's footsteps - in Seward, in Skagway, and even in Seattle. Had I known I had an Alaskan pioneer who friends knew as "Colonel Loring Lowell" I would have seen Alaska through a different lens. Yet this experience is more evidence that, like Megan Smolenyak said, "our ancestors want to be found as much as we want to find them." It's just too bad it took an emergency trip to the hospital for my buddy Chris to give me the kick I needed to discover Loring Lowell's identity.

I've got "Goose Bumps". I think another cruise to Alaska needs to be made. I wasn't there but sure wished I had gone.

Couldn't have done it without you Carol! So kind of you to visit the courthouse for me and retrieve the divorce papers. That started it all!

"Stumbling on great finds" doesn't get no better than this. Just one on top of another. Literally, both.

About the only thing missing from all this is you feeling a tap on your shoulder in front Sewards, just to turn around and would find no one there. Or seemingly so. Might would have spooked you (especially when you found out all this later), but that would have been better than Chris getting tripped. I'll take a tap on the shoulder any time over someone suffering a "full-in-your-face" attention getter.

Poor Chris. Hope he doing okay at this stage. Bet he follows you next time, letting 'you', "lead the way", and he'll just tag along...