Have you ever wished you had a photo of a long ago ancestor? Wouldn't it be great to find out what great-grandpa Bert or great-grandma Olive looked like?

If you are lucky enough to own such a photograph, you might want to know a bit more about it, and what clues there are to date it. There are five types of early photographs, and each was popular in certain periods. Knowing the type of photograph you own will help you date it.

A daguerreotype is a unique image on a silvered copper plate. They are very reflective and look like a mirror when turned at certain angles from the viewer. They were put into cases where they were sealed behind glass to prevent tarnishing. The easiest way to tell if your heirloom photo is a daguerreotype is to tilt it back and forth to see if it refects as a mirror would. Photography arrived in the United States in 1839 thanks to Samuel F. B. Morse, an American artist and inventor. Morse visited Daguerre in Paris in March 1839 and observed a demonstration of the daguerreotype process. He returned to the United States to spread the news, and by the end of 1839 some larger cities on the East Coast had very successful portrait studios. A fascinating look at the birth of the daguerreotype process can be found here http://www.photohistory-sussex.co.uk/dagprocess.htm 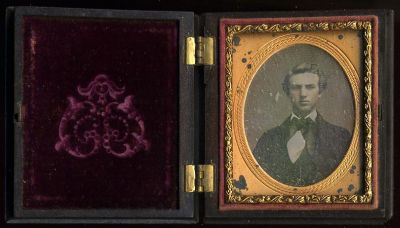 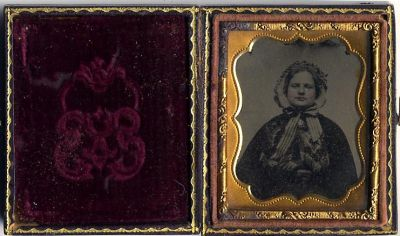 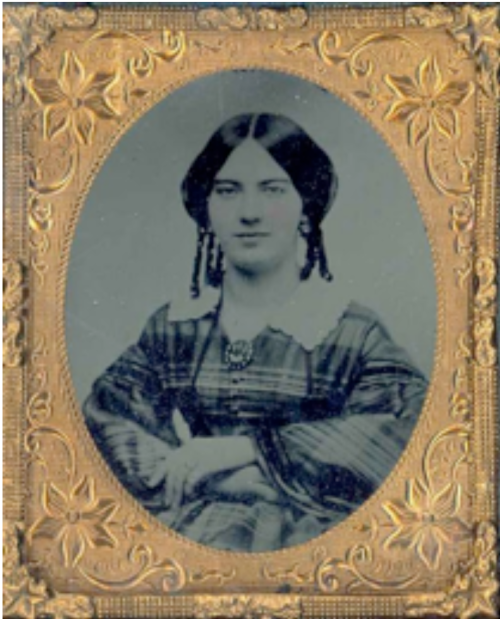 The Ferrotype process (tintypes) was introduced in the United States in 1855. It substituted an iron plate for glass and was even cheaper than the ambrotype. Because tintypes were placed in albums along with CDVs, they were often trimmed at the sides and corners. Tintypes were produced in various sizes 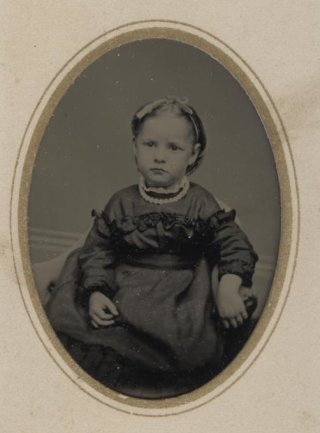 CDV stands for carte de visite, a photographic calling card. The CDV process, which began in France in 1854, involved a special camera that produced eight poses on one negative. The CDV quickly replaced the old glass images of the ambrotypes, producing a card the size of the then standard calling card, around 2.5 by 4".

The CDV’s albumen process produced a negative from which any number of prints could be made - and on early CDVs it was important for the photographer to note that more prints were always available.

CDVs arrived in the United States around 1859, on the eve of the Civil War (1861-1865) during which demand skyrocketed as soldiers and their loved ones sought an affordable image remembrance. Many people began collecting portraits of political figures, actors and actresses, Civil War generals, as well as family and friends. Special photo albums were designed especially for cartes-de-visite.

In the United States, the carte-de-visite played second fiddle to cheaper variations on the daguerreotype theme. Thus the early CDVs are rather uncommon. CDV’s were eventually replaced in the 1870s by the larger Cabinet Cards which used the same photographic process but were on a larger 4 by 6" card. Cabinet Cards continued in popularity well into the 20th Century. 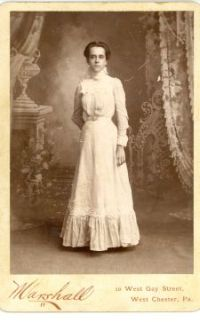 You may wish to watch my YouTube Video showing examples of the five different types of Early 19th. Century Photographs.

If you are looking for a photo of an ancestor you might want to try these sites: