After the death of her mother, Clare Weissenberg inherited her father's suitcase of German letters, documents and photographs. As she was going through the materials she came across a mention of a place called the Kitchener Camp. Not being familiar with it, she dove into further research which started her on a journey to what ultimately became the Kitchener Camp project.

With the rise of the Nazis in Germany, European Jews founds themselves spread across the world. Some were relocated to concentration camps. Others escaped out of Germany, resettling in other countries. One place that Jewish refugees fled was the Kitchener Camp in England. The camp was created in early 1939 near Sandwich, Kent by influential Jews in England to house German, Austrian and Czech male refugees fleeing Nazi persecution. In all approximately 4,000 people passed through the camp between February 1939 and May 1940 when it closed. 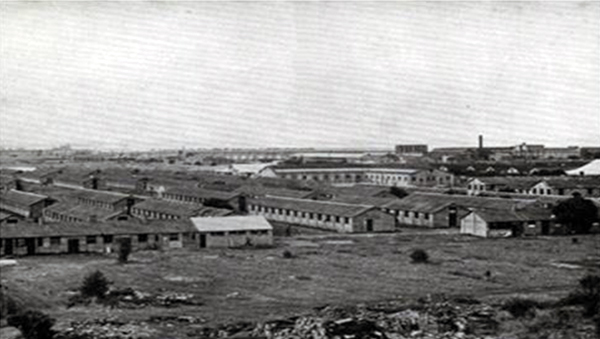 The unique thing about the camp was that inmates could only be accepted if they could show they were in transit to somewher else. Many left England for North and South America, but most went predominately to the United States. While the website has records listing all the inmates in September 1939, there are no records showing who left England and where they ended up.

The Kitchener Camp website has been created to provide details of the men who passed through the camp. On the website you'll find a list of names, photographs, documents, letters, memories and much more. The website, originally created by Clare Weissenberg, will soon be run by the Weiner Library in London.

In order to be selected for the camp, men were required to provide (these requirements were set by the German Jewish authorities, not the camp management):

When entering the camp, registration cards were filled out providing: 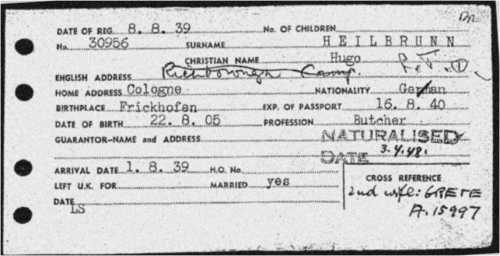 On the website you'll also find group photos of the men while staying at the camp. 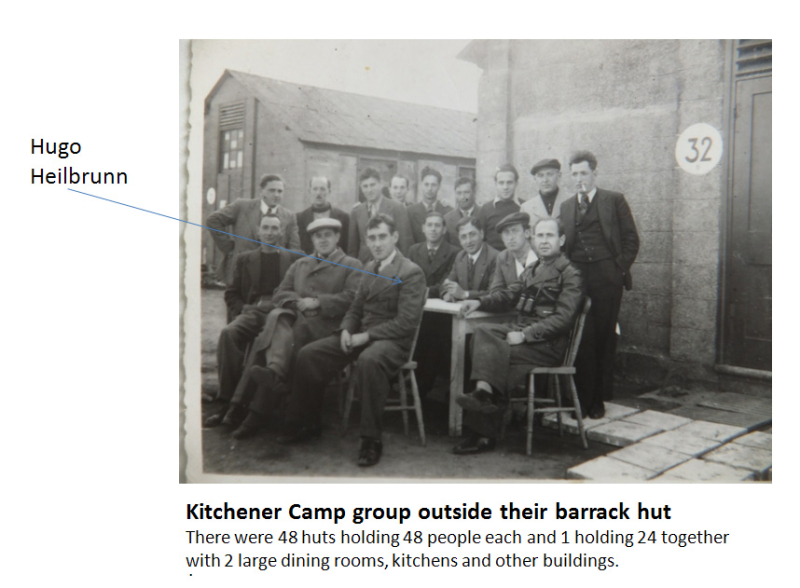 To learn more about the Kitchener Camp project and its resources visit www.kitchenercamp.co.uk. You can read the book Four Thousand Lives: The Rescue of German Jewish Men to Britain, 1939 by Clare Ungerson.

To start tracing your own Jewish ancestry watch these classes from the Legacy Family Tree library.

Many thanks to Clare Weissenberg and Peter Heilbrunn for their resources and thoughtful assistance in the creation of this article.

Marian Pierre-Louis is the Online Education Producer for Legacy Family Tree Webinars. She hosts the monthly evening webinar on the second Tuesday of each month.  Her areas of expertise include house history research and southern New England research. Check out her webinars in the Legacy library.