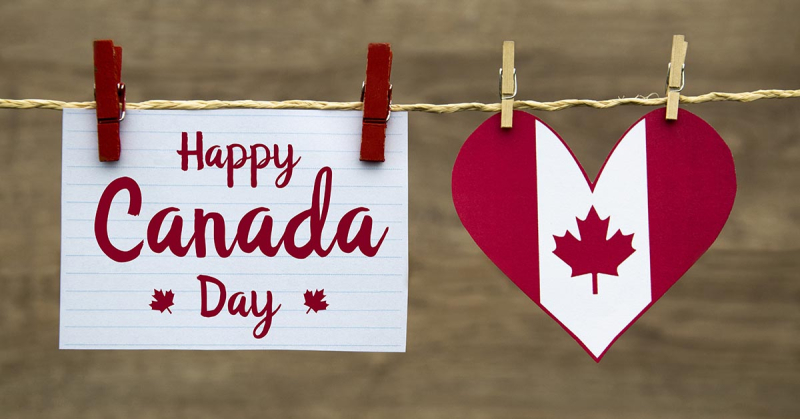 Canada Day is July 1st. Are you celebrating? If you’re living in Canada or a Canadian, chances are the answer is an enthusiastic yes! For those who aren’t familiar with this Canadian holiday, here are three facts to introduce you to the celebrations.