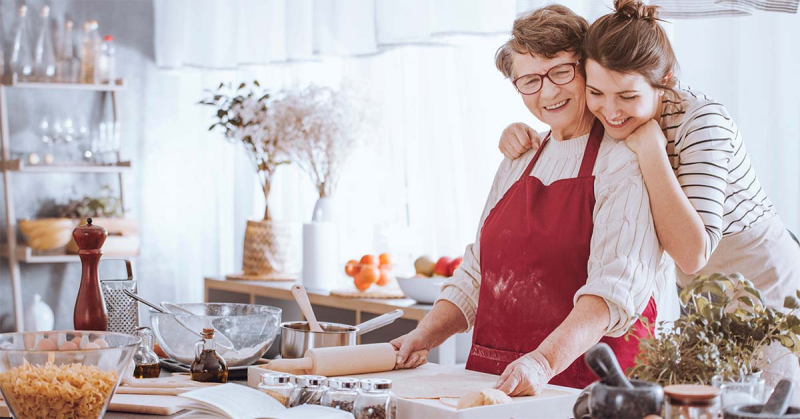 The year 2020 marks the 100th anniversary of the 19th amendment, granting American women the right to vote. However, some women already had the right to vote and had been doing so for decades prior to the 1920 federal amendment. One of those groups of women were the women of Wyoming.

Wyoming’s state motto is “Equal Rights,” reflecting their early granting of equal suffrage rights to women. (Some women in New Jersey voted much earlier in 1776 and continued to do so until 1807 when they were disenfranchised, and women in Utah were granted suffrage in 1870 but beat Wyoming women to the polls).

Food might seem irrelevant when we study suffrage, but actually, nothing could be further from the truth. Suffragists used food, cookbooks, and restaurants to spread their message of equal rights for women. Several cookbooks published by suffragists were used to spread the word and raise funds for the cause. One of these cookbooks, The Woman Suffrage Cookbook edited by Hattie A. Burr can be read for free on Google Books. 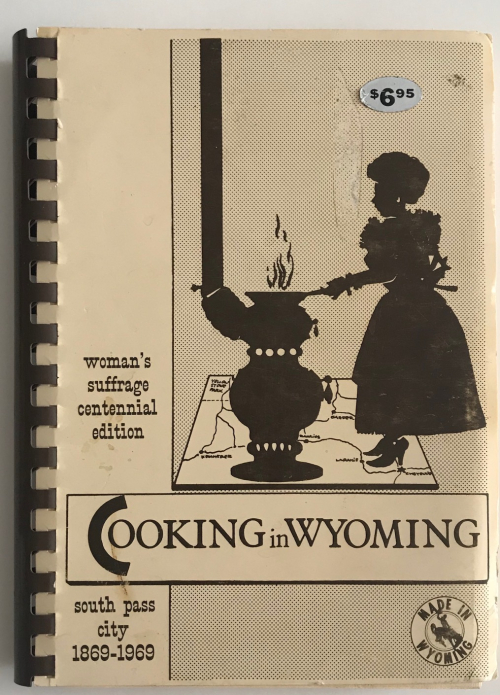 For Thanksgiving, I thought I would spotlight a suffrage cookbook published originally in 1965 to commemorate the centennial of suffrage in Wyoming. Cooking in Wyoming was published in multiple editions (I’m using the 3rd edition, published in 1969). The Wyoming State Archives’ blog Wyoming Postscripts writes of the original edition,

In 1965, First Lady Martha Close Hansen helped to compile a cookbook full of Wyoming family recipes for the 75th anniversary of statehood. This was a special anniversary for Wyoming as there were still many people living who had either seen the original statehood celebration or had heard about it from those who had lived it.[1]

What I love about this community cookbook is that it not only includes recipes but, many times, provides comments about those recipes. The following are a few Thanksgiving favorites for your recipe collection.

Looking for an appetizer idea? Here are some ideas for stuffed celery. 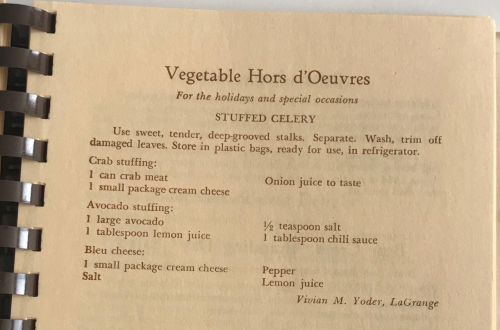 A roasted turkey is the star of the Thanksgiving show. 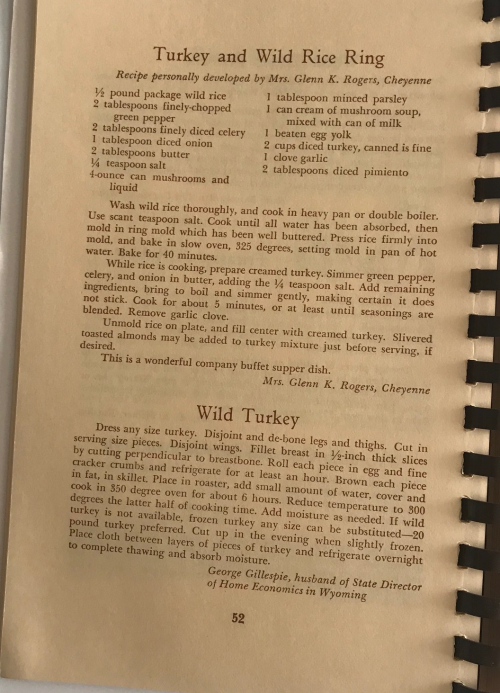 And my favorite pie ( and the best pie) is pumpkin.

I have to show you one more recipe that made me laugh when I saw it. This is a great provenance for the evolution of this recipe.