Magazines Provide a Time Capsule for Your Ancestors 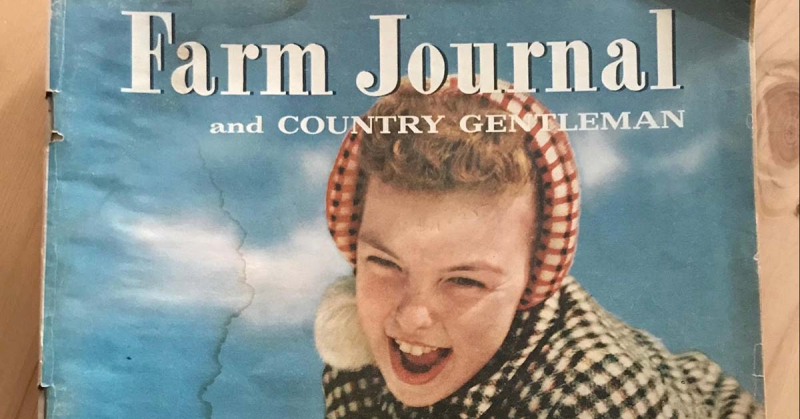 I’m a huge fan of magazines. When I go to a bookstore they are the first thing I look for. I enjoy flipping through all varieties of magazines whether they focus on genealogy, history or technology and crafts. Why? Magazines provide resources and ideas that I find valuable whether it be for my research or personal life.

Magazines also are a great window into a specific place in time. Current affairs magazines reflect what’s happening in the world in regards to news, arts, and science. Similarly, magazines published in earlier generations provide a glimpse of what was happening in their world, what was important to our ancestors, and what goods, medicines, and services they had access to. 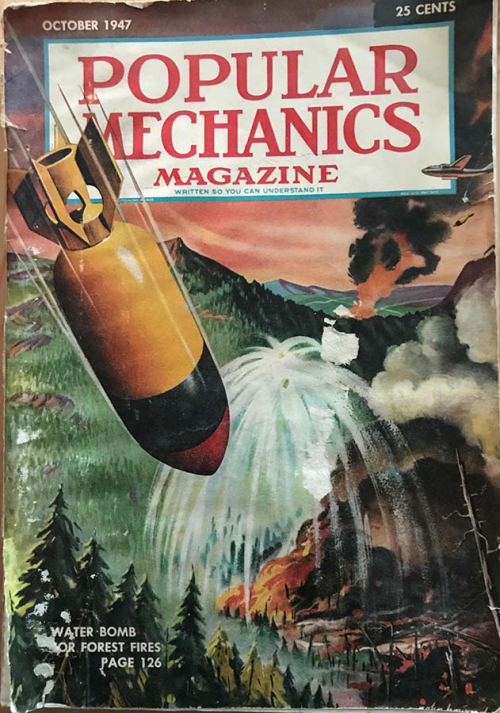 Magazines are the descendent of other print publications such as books, broadsides, and pamphlets. The first magazine was published in 1663 by German theologian and poet, Johann Rist. In the United States, magazine publishing predates the Revolutionary War. American Magazine premiered in 1741 and days later Benjamin Franklin published General Magazine. Those two magazines didn’t last a year but they would lead the way for other American magazines. [1]

In the 19th century magazines became more affordable and more widely read. “At first these magazines emphasized features that promoted improvement, enlightenment, and family entertainment, but towards the end of the century, they evolved into popular versions that aimed at providing amusements.” [2] 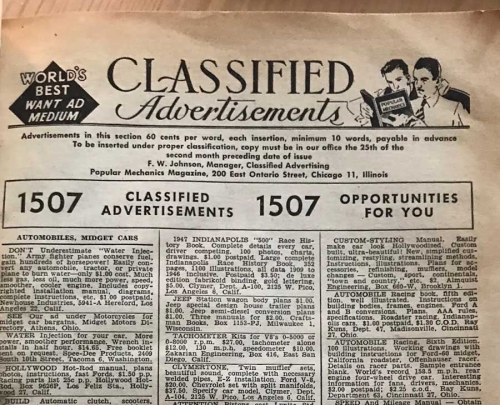 So where do you find historical magazines online? Digitized book websites are a great place to search. Search favorites such as Google Books, Hathi Trust, and Internet Archive.

Some examples of what can be found on these digitized books websites include:

Internet Archive has a specific collection of magazines called The Magazine Rack with over 210,000 results (though not all magazines are part of this collection). Some magazines you might find of interest include:

There are online resources to find vintage magazines. Websites to consider include:

Thank you very much for recommending my site, Century Past Library. The older magazines, from the 1800s and early 1900s, can all be found on this page: https://www.envisionthepast.com/home-2/century-past/read-magazines-online/. There's a magazine category menu there to help you find all 350 magazine titles, on 8 webpages.