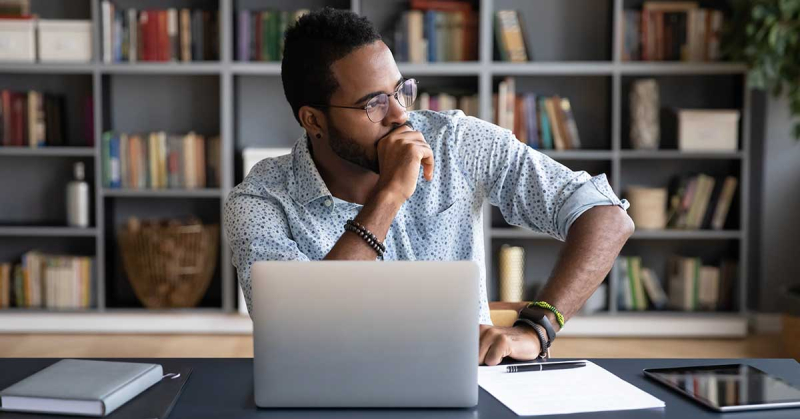 We all have them. Assumptions. They can be a big obstacle when we consider our genealogical research.

On my recent trip to Salt Lake City, I went to my favorite local bookstore and picked up some cookbooks. One was a Junior League Cookbook from Portland, Oregon. So nothing surprising there. I buy community cookbooks on most trips given the chance. Now I didn’t look at Cooked to Taste too closely, after all, I've studied hundreds of community cookbooks. I assumed this would include a list of women's names who shared one thing in common, they were members of the Junior League of Portland, Oregon at the time the cookbook was published in 1954.

But I was so wrong. 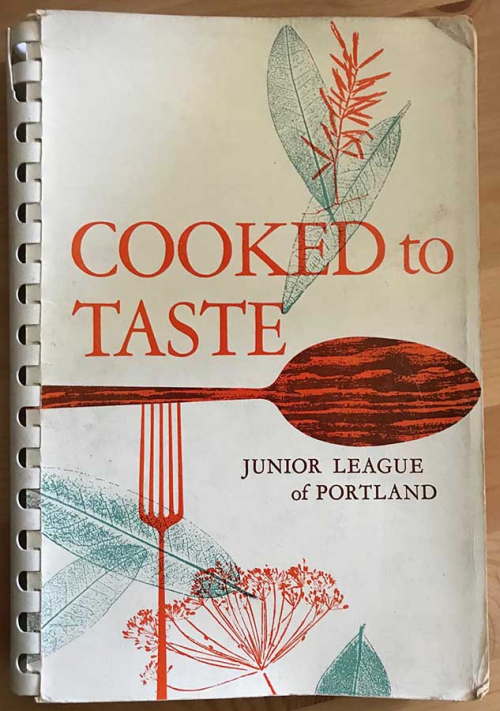 After I returned home, I opened the cookbook and instead read this explanation of who contributed to the cookbook. 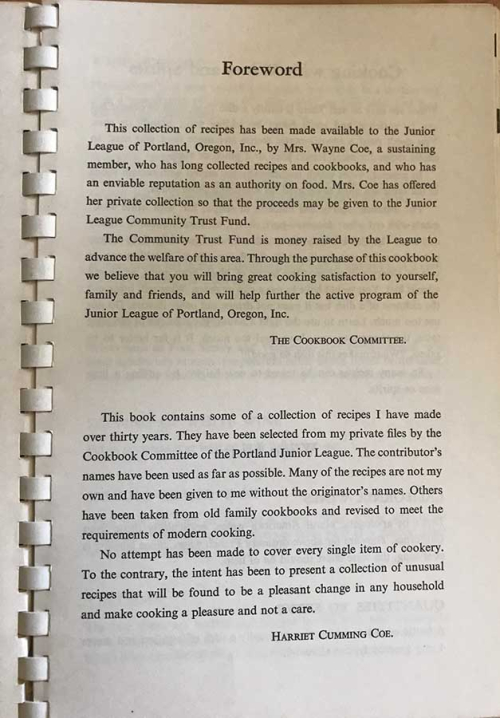 This is a community cookbook, it should have women from a specific community who contributed recipes. Or it should have a list of members. Either way, there should be women's names. But no. The cookbook represents a community of women but it’s unclear what women from where and what sources the recipes come from. This cookbook is a collection of recipes of one woman, mostly unattributed.

So this is definitely a problem as I think of a cookbook as a genealogy source. But that got me thinking about other assumptions we make about genealogical sources. Maybe you recognize some of these:

You get the picture. Instead, we should be thinking:

Have I tried to search different such as a wild card search or Soundex or even a different website with the census? Better yet, going page-by-page in the location I think they lived in.

What limitations does this index have? What could be missed?

Maybe they were important but maybe they weren’t. Family stories aren’t always correct. Better to exhaust records for that location and time and then draw conclusions not based on research.

They may have but that doesn’t mean everyone else did. That record keeper may have made a mistake that wasn’t corrected or spelling wasn’t as important.

Sure, but once again that doesn’t mean someone recording their name didn’t use initials or a nickname.

Maybe, but people have always had children out-of-wedlock. It’s not that unusual.

Sure, people have always hated their spouses. They may have divorced, abandoned their spouse, or even moved and remarried without the benefit of a divorce.

Yes, yes they did.

What are Your Assumptions?

Assumptions stop us from doing exhaustive, thorough research. They also stop us from thinking critically about our research. Research requires us to carefully consider what’s available and take the time to evaluate our findings before we accept them as fact. As you research, ask yourself these questions of the records you find:

Don't make assumptions and watch the assumptions you do have about genealogy. You can learn more about sources, information, and evidence by reading QuickLesson 17 on the Evidence Explained website.

Excellent reminder, Gena! How easy it is to get caught up in what we think we know about our families. I found a long-lost branch of our family 15 years ago after a century of separation, all because each branch assumed the other had died tragically after their letters stopped. You are so right that we need to evaluate our information before accepting it as fact.

LOL - I have almost all of them in my family, as do probably most of us. A big one wasn't due to the person taking the Census info, but the person transcribing it for Ancestry. Transcribed Pozdech as Paxcleigh (who knows) found it by getting the ED and going page by page to their address. And found my grandmother married 20 days AFTER my Aunt was born. This was my father's mother who was very prim & proper, so I was stunned when I found those records. And have found bigamists, abusive husbands, etc. Never assume anything. Great article.

When I find myself assuming something, I try to turn it into a question. "I find her in the 1860 census but not in the 1870 census, so she must have died or gotten married." But did she? The only way to know is to find a record. "There's no spouse named in the obituary, so he must have been single." But was he? Keep looking. When approached this way, our assumptions can actually drive the research forward.