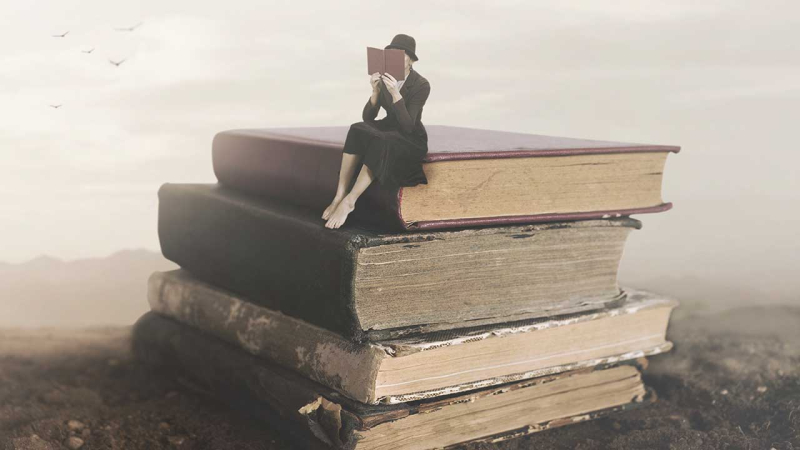 I am a big fan of historical fiction stories set in the 19th or 20th centuries. I think the way that the authors incorporate historical research with invented dialogue can teach us as family historians interesting ways to tell our ancestor’s stories.

These historical fiction accounts might also uncover genealogically rich sources that we hadn’t considered before. Most of these novels have been researched by using genealogical databases and historical newspapers. In some cases, they are inspired by a specific source. That’s the case with the book, The Book of Lost Friends by Lisa Wingate.

The inspiration for this novel comes from “lost friends” advertisements placed after the American Civil War. These advertisements were placed by the formerly enslaved who were looking for family members that they had been separated from, hoping to reunite their families. 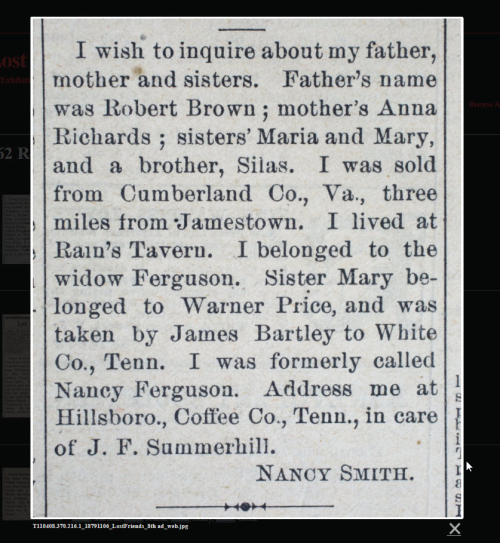 These advertisements appeared in various newspapers but The Book of Lost Friends is based on one newspaper, in particular, the Southwestern Christian Advocate. According to the book,

In their heyday, the Lost Friends ads, published in the Southwestern Christian Advocate, a Methodist newspaper, went out to nearly five hundred preachers, eight hundred post offices, and more than four thousand subscription holders [in Texas, Louisiana, Mississippi, Tennessee, and Arkansas]. The column header requested that pastors read the contents from their pulpits to spread the word of those seeking the missing.

The newspaper encouraged those that had found family via the advertisements to report back. As Lisa Wingate writes, these advertisements “were the equivalent of an ingenious nineteenth-century social media platform.”[1] The author was introduced to the Lost Friends ads via the Historic New Orleans Collection which hosts a searchable database of the ads with digitized copies courtesy of the Hill Memorial Library, Louisiana State University Libraries. The database introduction explains that it includes 2,500 advertisements that appeared in the newspaper between November 1879 to December 1900. Researchers can search the database (https://www.hnoc.org/database/lost-friends/search.php) by name, year, or location. 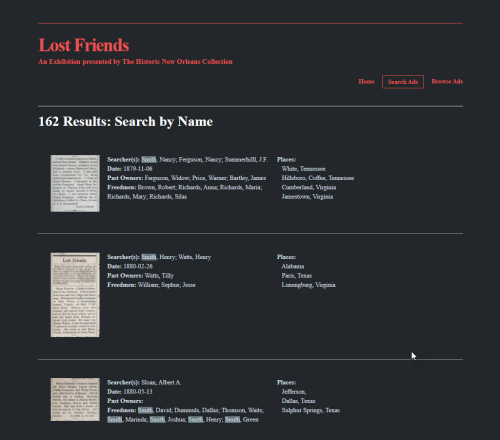 For those interested in reading the Southwestern Christian Advocate, it can be found online via the institutional subscription newspaper databases offered by Gale. To learn more, see the Library of Congress Chronicling America’s newspaper directory.

I totally agree. If you want to understand Colonial North Carolina there's no better way than reading the novels of Inglis Fletcher. Ditto Kenneth Robers for understanding the Revolutionary War & War of 1812 in Maine and New England.