Are You Sure? Taking Some Time to Think About Your Genealogy 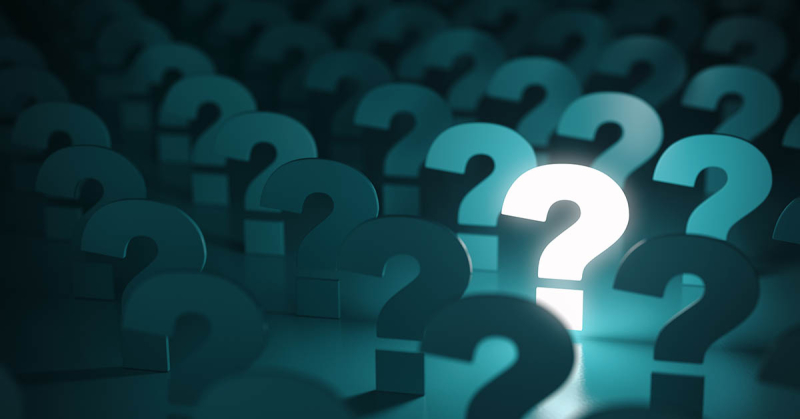 I was scrolling Twitter the other day, and a post caught my eye. A jazz-focused account posted a black and white photo of a woman posing with a trumpet and asked, "Name this woman?" 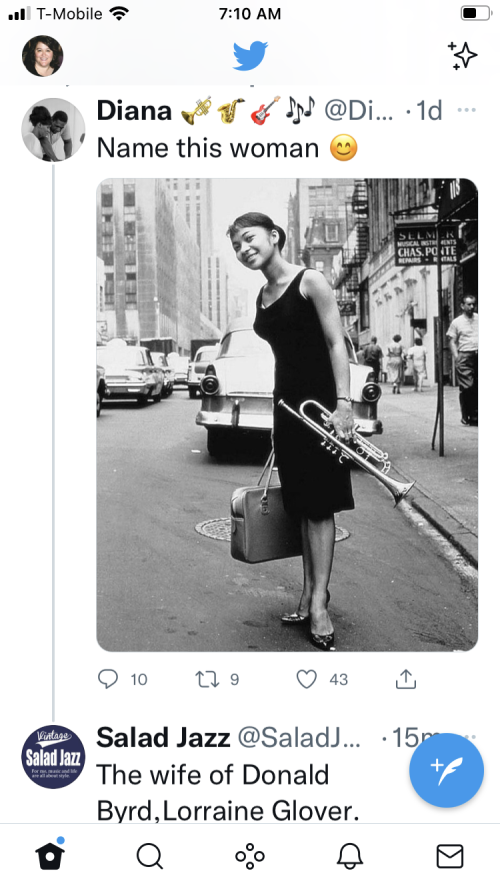 The first guess offered by Twitter account Salad Jazz (@SaladJazz1) was the correct one, Lorraine Glover. Most likely, a woman that only ardent 20th-century jazz fans have heard of. She was married to jazz trumpeter Donald Byrd (1932-2013). Despite the correct answer, the guesses kept rolling in and included jazz legend Billie Holiday. As I searched that photo online, I noticed other instances of this mistake where people assumed that the woman in question was Billie Holiday. Post after post showed this image captioned as Billie Holiday.

Why, would people make that mistake? Well, when they think of women and jazz, they automatically think of one of two women, Billie or Ella Fitzgerald, even though other women were prominent in jazz. They base their guess on what they know from their experience instead of considering that this may be outside of their experience.

I also believe people make a quick knee-jerk reaction (and to be fair to the responders of this post, they are guessing). The answers are made without taking a breath and pondering the photo. Asking questions like "about when was this taken?" "where was it taken?" "who is the photographer?" "why was it taken?" "does this look like Billie Holiday?" It's made without thinking whether the person knows the subject.

Do we do this in genealogy?

What assumptions do we make about genealogy? There are so many we make:

I see time and time again helpful researchers answering questions on social media without really knowing much about the area or the record. But thinking that it has to be the same as what they are familiar with.

You might wonder, what did I do to prove that that photo was Lorraine Glover Byrd and not Billie Holliday? Did I just assume that I knew the answer?

I started exploring online to see if I could find that photo posted elsewhere. Conducting an image search I found other instances of this photo and those who have written about it. There's a blog post, NOT Billie Holiday, Clara Bryant, or Valaida Snow on Fake History Hunter. The post points out that in William Claxton's book Jazz Seen, where this photo originates, it is labeled Mrs. Donald Byrd. I couldn't quickly get a copy of this book, but a German art gallery sells some of Claxton's works, including this photo labeled Mrs. Donald Byrd. 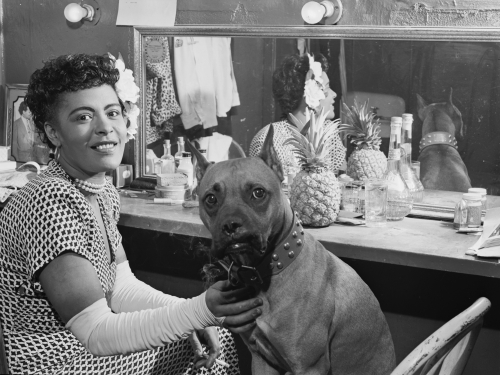 We could also, on an initial inspection, ask whether this woman looks like Billie Holiday. About when was the photo taken (it appears it must be the 1950s or 1960s). How old would Billie have been? How old does this woman look?

You might be thinking, is Mrs. Donald Byrd Lorraine Glover? An online obituary of Byrd confirms that his wife's name was Lorraine Glover. I also found a marriage notice for the two. I obviously could do more to prove that this photo is Byrd's wife, but I think you get my point.

Please don't assume anything when it comes to interpreting or understanding genealogy records. Analyze your evidence, including learning more about the record. Unanalyzed genealogy is not genealogy, and good genealogy research requires more than a snap judgment.

Fantastic post...Never, ever assume you KNOW something, unless you are really, really, really certain. The number of times I've been surprised when I double-check and discover that, in fact, I wasn't correct. As a trained historian and librarian, I know the importance of verifying any information, but I can see with the way Ancestry advertises its website how errors get made as they don't make it clear how much analysis needs to happen before you can add someone to your tree or add a record to someone on your tree.